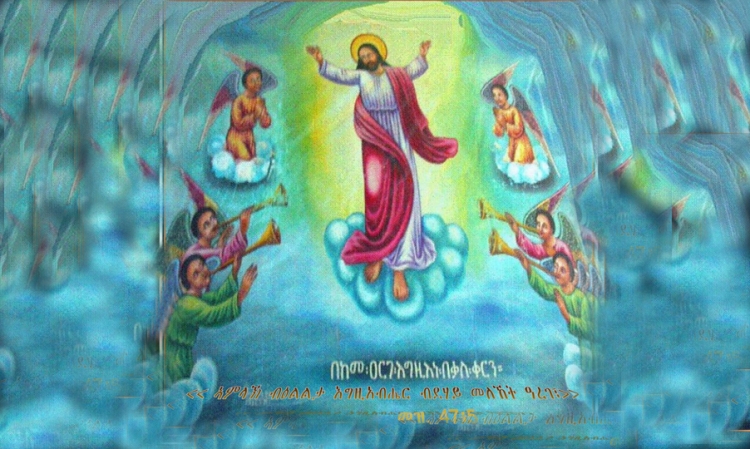 After the Lord Jesus Christ had finished the operation of His wisdom upon earth, by His Passion, and His Death, and His Resurrection, He appeared to the Apostles and taught them for 40 days. On the 40th day of His rising, as he had told the Apostles before, He again told them of the descending of the Holy Spirit, He ascended into the heavens, seated upon the wings of the Cherubim, and the Seraphim, and the wings of the winds.

And the prophecy of David was fulfilled, saying, “He mounted upon the Cherubim, and did fly on the wings of the wind” (Psalm xviii, 10). And by this Ascension those who believed on Him
understood ascension into the heavens, and into the celestial habitation; for wherever the
head is, it is meet that the members should be also.

our Lord Christ did not make His Ascension to follow His Resurrection immediately, in order that the heretics might not think and say that the Ascension was an inferior matter; but out Lord, in the operation of His wisdom, waited forty days after His Resurrection, and strengthened the faintheartedness of His disciples, and made their souls to understand His Resurrection.

And the prophecy of Daniel the prophet concerning the Resurrection of our Lord was fulfilled, saying, “I saw as it were the Son of Man coming upon the cloud of heaven until He drew near the Ancient of Days. And He gave Him authority, and sovereignty, and honor so that every nation, and people, and tongue should worship Him. And His authority is an everlasting authority, and His sovereignty unending “ (Daniel viii, 13, 15), to Whom with His Good Father and the Lifegiving Holy Spirit be glory for ever and ever. Amen.

Twitter
Tsinset (Annunciation – Feast of Incarnation) The feast Of Pentecost
back to top
No events found. 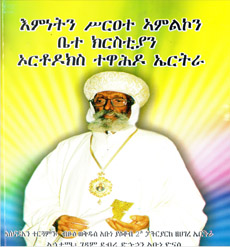 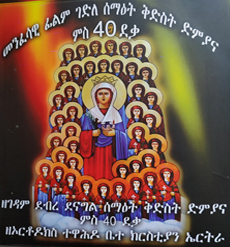 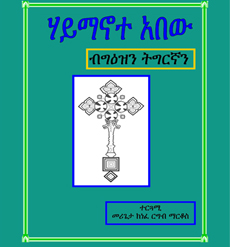 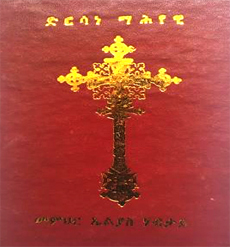 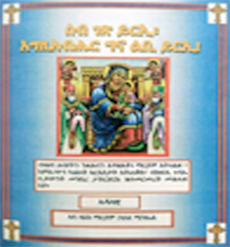 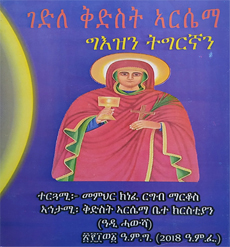 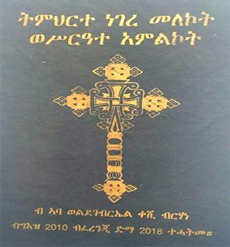 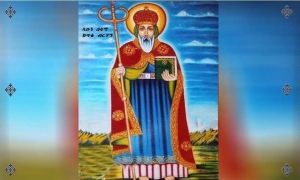 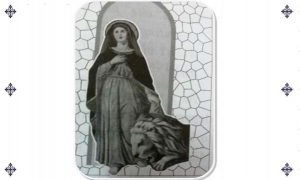 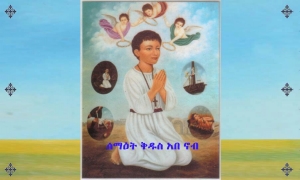 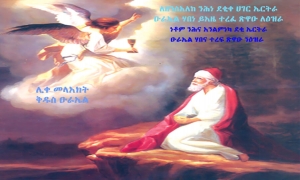 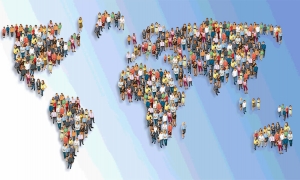 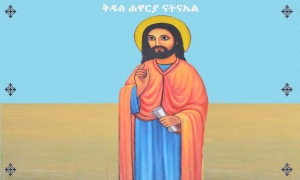 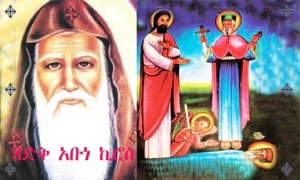 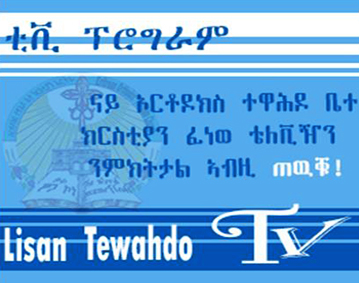 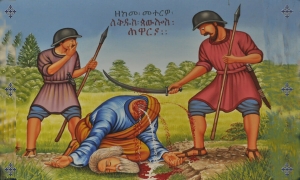 Saint Paul was a Jew, of the tribe of Benjamin, a Pharisee, the son of a Pharisee; and his kinsfolk... 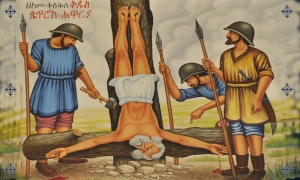 Peter was from Bethsaida, and he was a fisherman.  Our Lord chose him on the second day following that whereon... 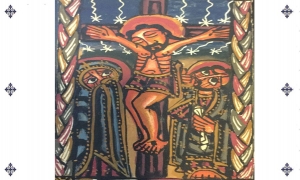 The Fast of Wednesdays and Fridays

Every week Wednesdays and Fridays are observed as fast days except during the fifty days (between Easter and Pentecost), and... 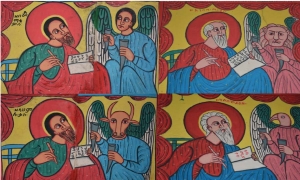 The Fast of the Apostles

The Apostles observed this fast after they received the Holy Spirit and before they set out to proclaim the Gospel...

The feast Of Pentecost

IN THE NAME OF THE FATHER AND THE SON AND THE HOLY SPIRIT, ONE GOD. On this day the Holy... 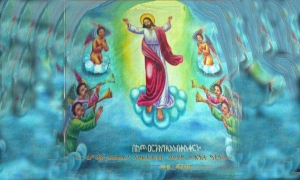 After the Lord Jesus Christ had finished the operation of His wisdom upon earth, by His Passion, and His Death... 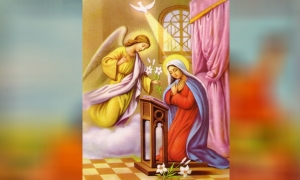 In accordance with the cannon of the Church, one of the nine major feast days of Our Lord. it Tsinset (Annunciation... 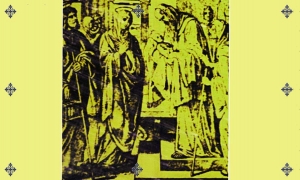 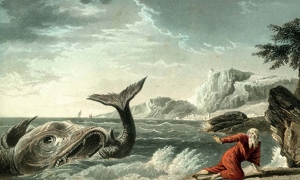 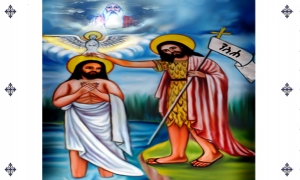 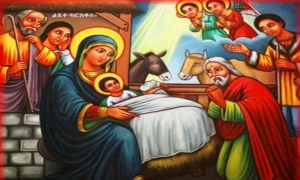 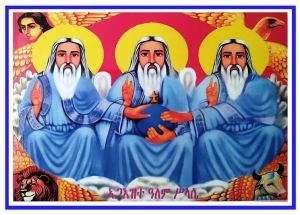